By A. A. Beilinson, J. Bernstein and P. Deligne 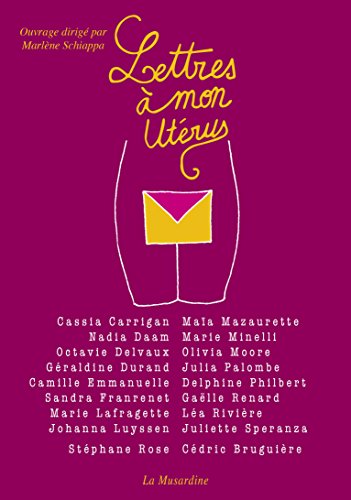 Because it is the political effectiveness of a representation that is at issue here, the border dividing culture from politics in feminist analysis must be opened. In Abdelkrim-Chikh's words: It is not so much a matter of consuming secularism as of producing women's identity articulated to a culture and a history, while simultaneously contributing to the deconstruction of all models and monopolies. This elaboration of women's identity, which must pass by way of equality without being fixed there, will make possible the birth of ...

The events of October 1988 in particular—mass riots of the underclass to which the government responded with shootings and torture — mark the degree to which economic divisions are threatening to rend the social fabric in Algeria. 22 In its effort, then, to mute economic conflict between men and forestall violent struggle between fundamentalist groups such as the Muslim Brothers and "progressive" nationalist factions, the state has fixed upon "the Arab and Muslim Algerian woman" as the indispensable unifying force, a symbol whose power is turned against Algerian women, whether rich or poor, Arab or Berber, Muslim or nonreligious, in the name of national cohesion and stability.

The double knot tied by the fatal connexions in Arab culture and politics between definitions of femininity and religion, and religion and nationality, have all but throttled any major women's revolt so far. 5 Yet it seems to me that Ghoussoub's effort to underline the importance of organized feminist movements is a worthy one that Hammami and Riecker are wrong to dismiss. As Hoodfar's essay implies, affirmation of resistance in the lives of individuals and isolated groups is no substitute (although it may be the precondition) for political action.